A Tale of Two Easters! 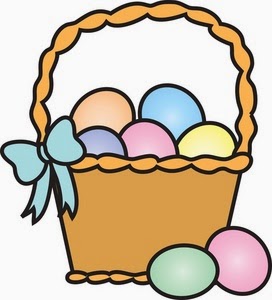 Growing up we always celebrated only the Eastern Orthodox Easter which can vary in the date some years from the Western Christian Easter. I remember as a kid being able to buy all the Easter Candy on SALE after the Christian Easter for our Easter Baskets. This year Orthodox Easter is 1 week after Christian Easter. I thought I would explain a little bit this week about why there is a difference and what some of the Greek Traditions we will be doing at Abbington Green for the next two Sundays to celebrate both Easters….which I now celebrate.
The formula for Easter-“The first Sunday after the first full moon on or after the vernal equinox” is the same for both Western and Orthodox Easters, but churches base the dates on different calendars. Western Churches use the Gregorian Calendar and Orthodox Churches use the older Julian Calendar. The two churches vary on the definition of the vernal equinox and the full moon. The Eastern Church sets the date of Easter according to the actual, astronomical full moon and the actual equinox as observed along the meridian of Jerusalem, site of the Crucifixion and resurrection. The Eastern Orthodox Church also applies the formula so that Easter always falls after Passover, since the Crucifixion and Resurrection of Christ took place after he entered Jerusalem to celebrate Passover. In the Western Church, Easter sometimes precedes Passover by weeks. 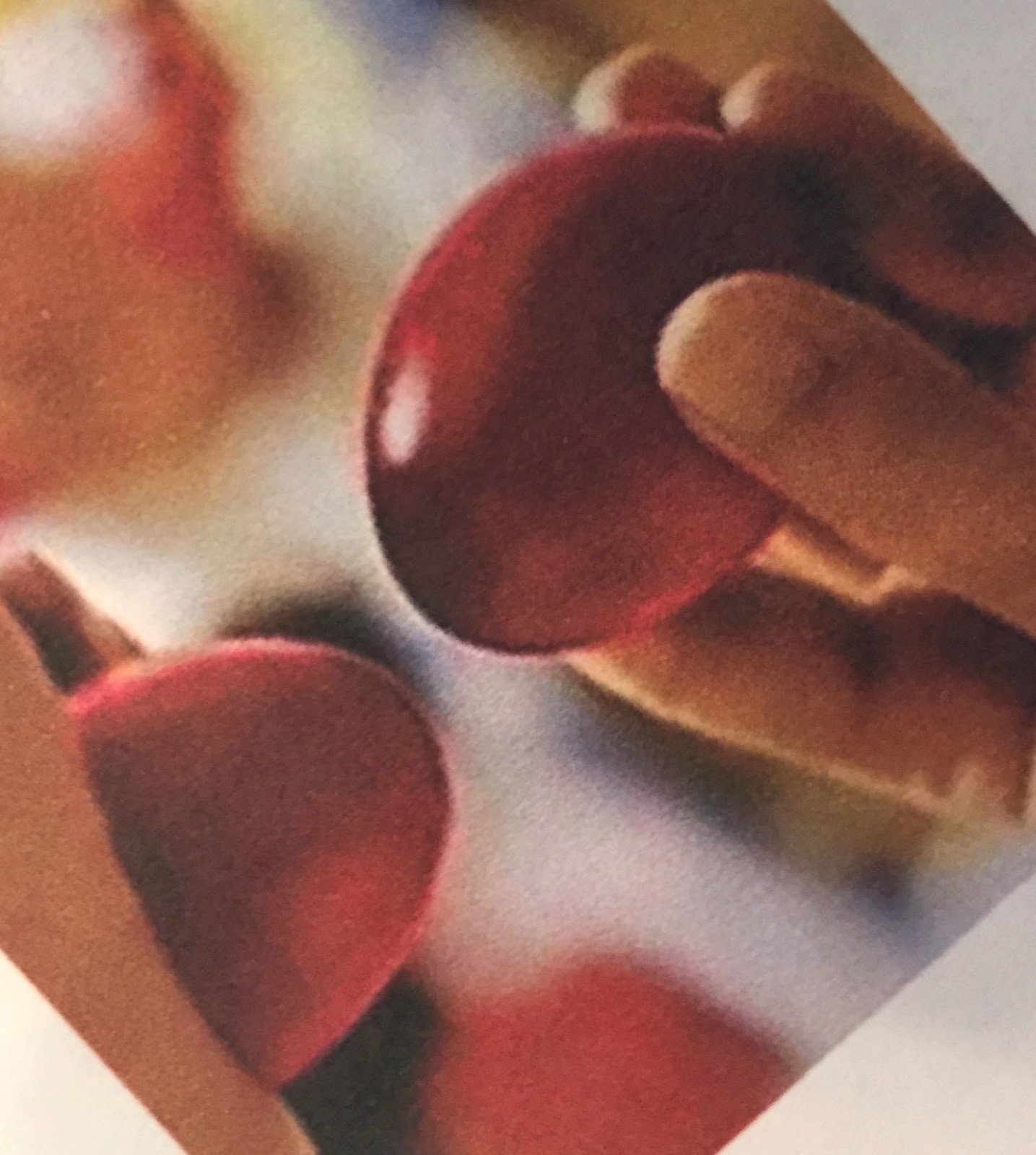 Either way…………..now I celebrate both and still enjoy some of the Greek traditions such as Cracking Eggs and a wonderful Leg of Lamb with Orzo Pasta for dinner. What we are planning to do at Easter Breakfast on Sunday, April 5th and Sunday, April 12th is Crack Eggs together before breakfast begins at 9 AM. The rules: The game is called Tsougrisma in Greek and it involves two players at a time and hard boiled decorated Easter Eggs. Each player holds an egg, and one taps the end of her/his egg lightly against the end of the other player’s egg. The goal is to crack the opponent’s egg. This continues until one player successfully cracks the eggs of all the other players is declared the winner and is said, will have good luck during the year. Once your egg is cracked you can then crack the backside of the egg with other players that also have one side cracked already to see who will win with the backside of the egg. It should be a fun time here and from all of us at Abbington Green………..Happy Easter and Happy Passover! 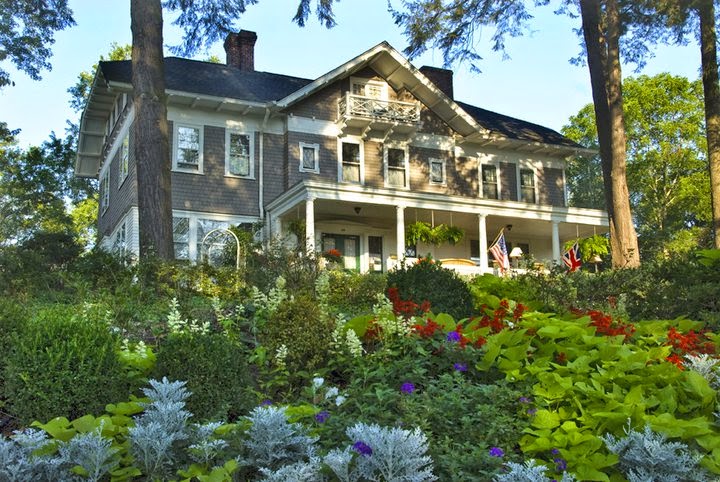 All the Best, Nick